We went out on an early track day for some test run and datalogs. 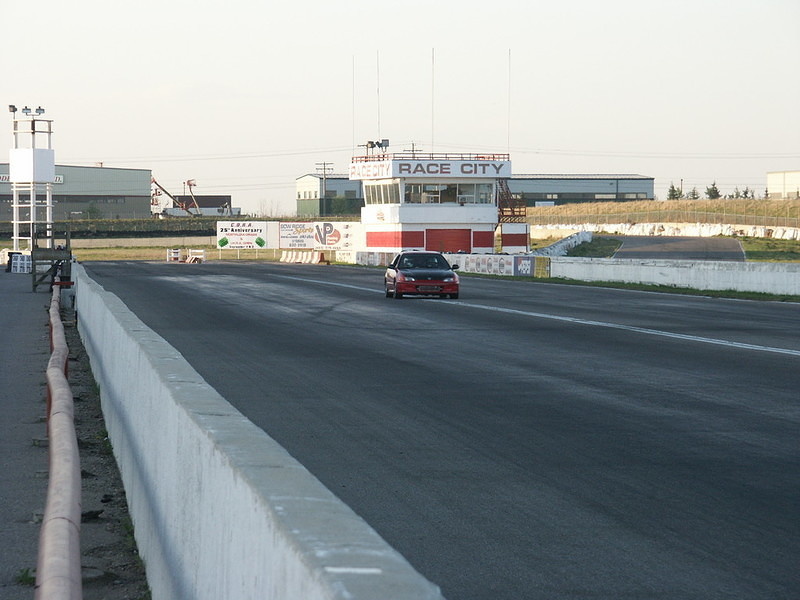 I learned that it was very difficult to rotate and corner 1 it would under-steer and then over-steer at slip angle.  So, we kept dropping tire pressures. 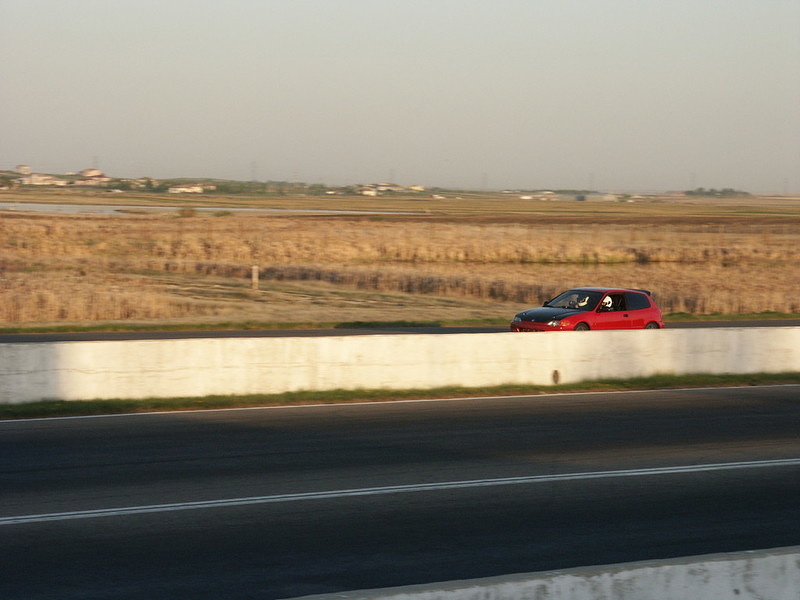 The temperatures seemed fine until I started to mess with the settings to get the car under control. Sliding into the curbs would end up being a violent action; it just didn’t like curbing. 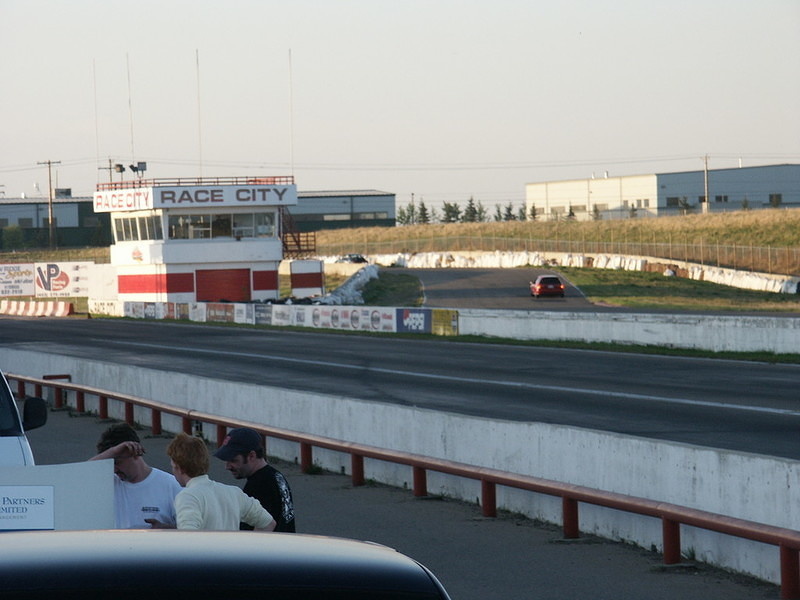 The speedometer is bending backwards at the first corner marker… it’s a little faster than my ACR. 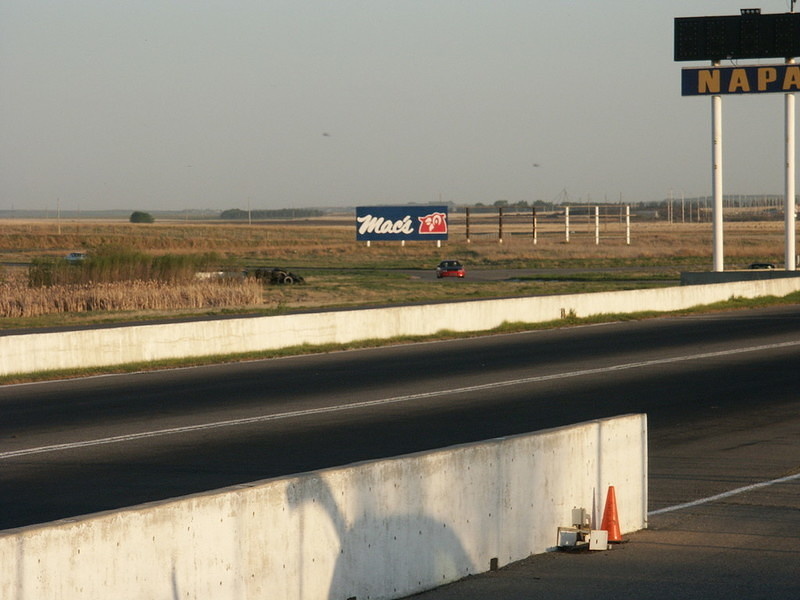 I’m also feeling a slight lock up in the rears and I wonder if that’s what causing a kick over steer. I’m finding trail braking to be the scariest thing to do. It could be the driver (i.e. me) that’s not keeping up, but I kept trying to adapt.

Being able to drive with an LSD is pure magic. I don’t have to lift and wait, wait, wait – then power. The downside is that there is a limit and it pretty easy to find as we hit heavy boost through a corner. 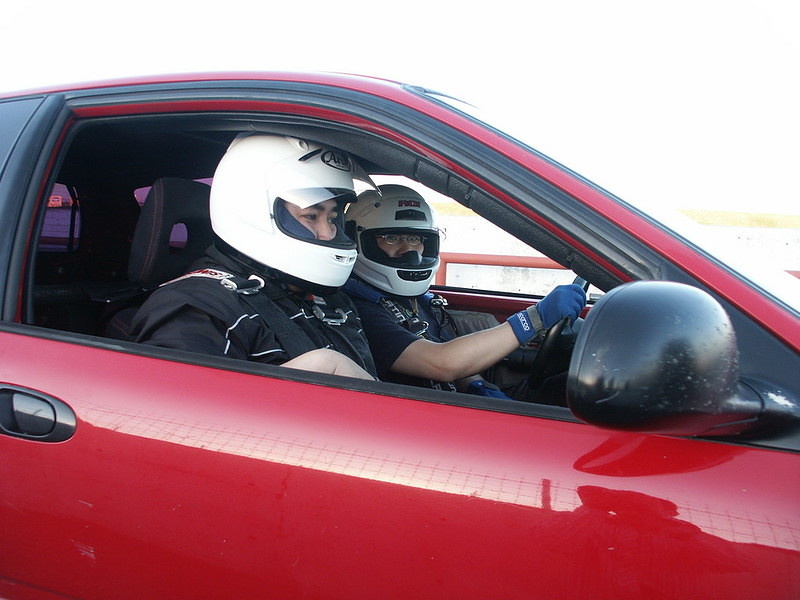 As for CivicSi (Terry) – It’s too early to ask. 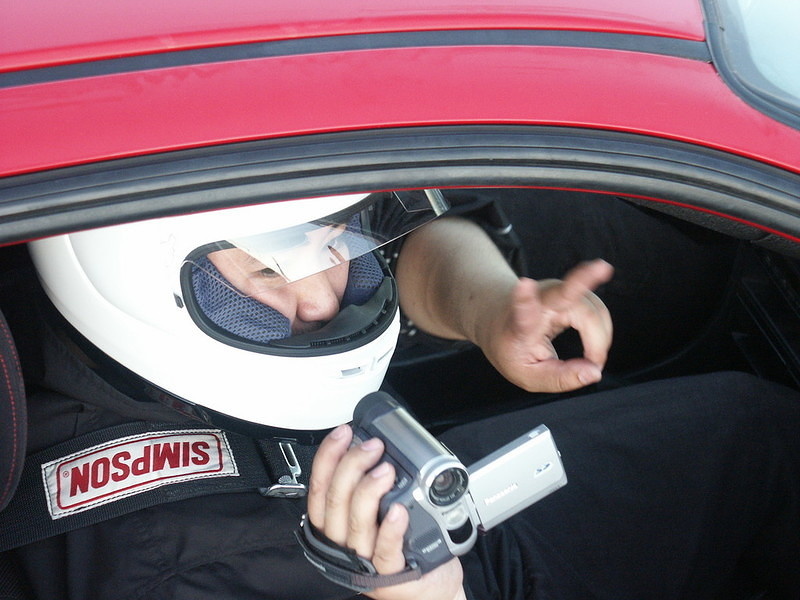 So what did we learn?

This site uses Akismet to reduce spam. Learn how your comment data is processed. 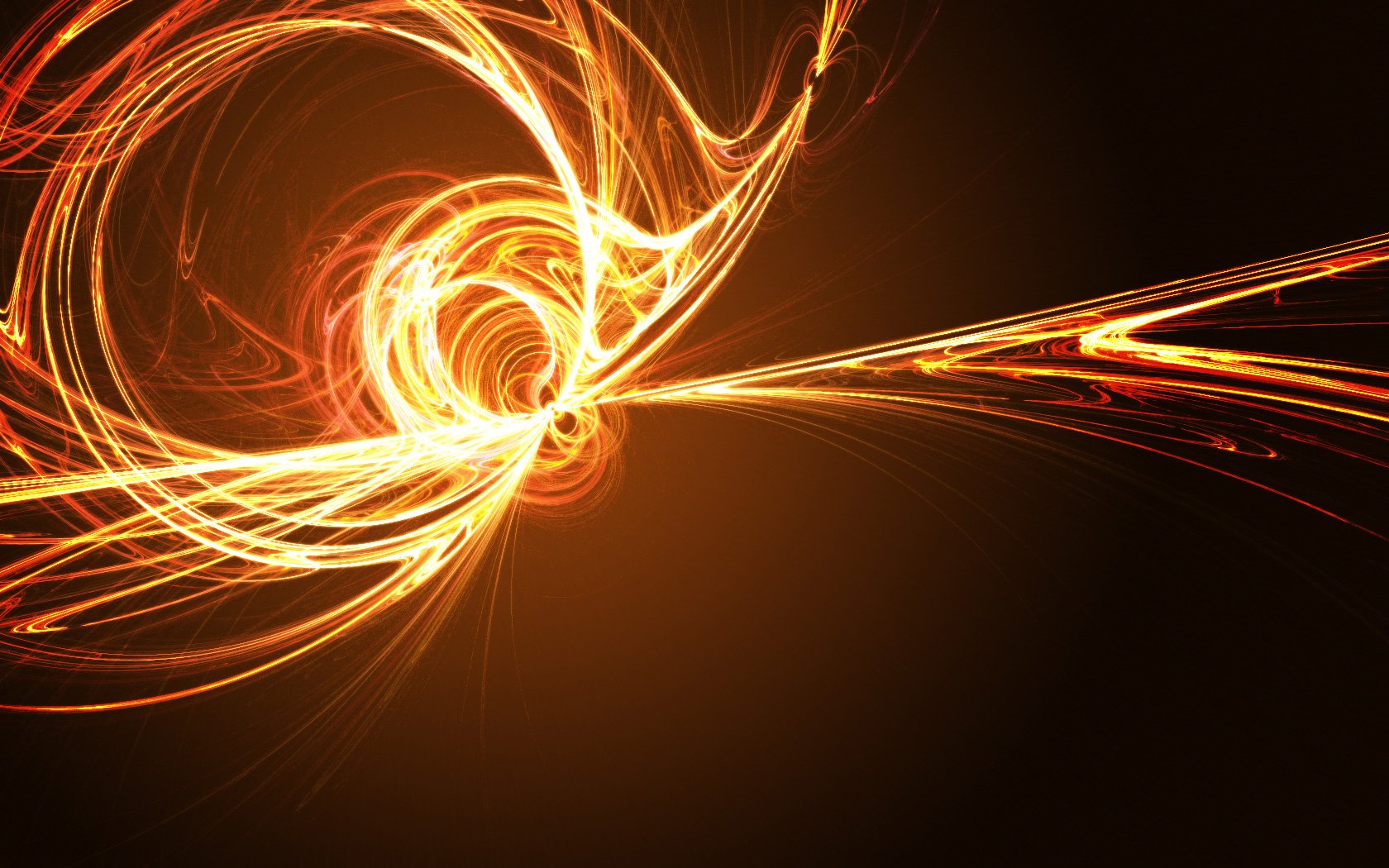